What Time is It? Question Time! 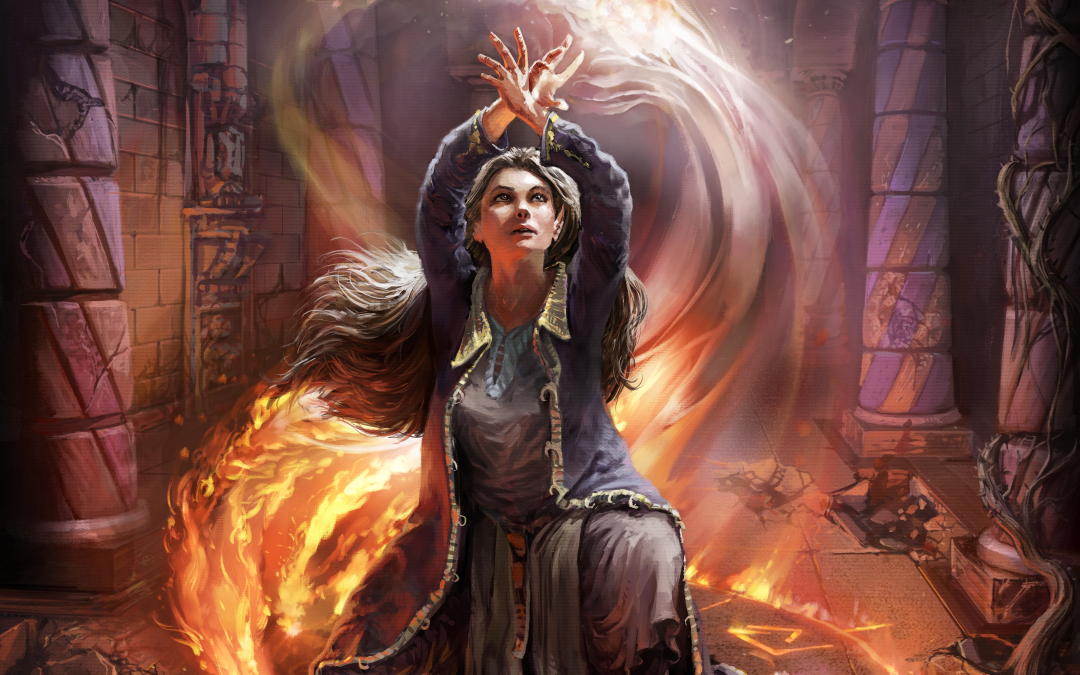 Since its inception many years ago, Thandar has been a hub of activity.  Thousands of people do their business every day within its walls, and all up and down the three rivers.

Obviously with this many people, information must flow.  Questions must be answered.  The people will not be ignored.

Regarding the Thief Character Pack, how do multiple Throwing knives work? 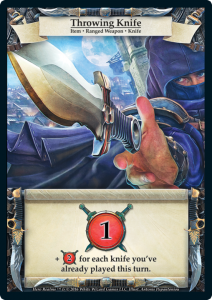 Rogues of Thandar have a saying: “The first knife is a distraction.  The second is a kill.  The third is insurance.”  They have other sayings also, but this one pertains to knives.

The most often-asked version of this question is: what happens when I play three Throwing Knife cards in one turn?

If we print more Knife cards in the future, the Throwing Knife will also count those.  As long as it says “Knife” in the type line under the title, it counts as a knife.  As a Handsome Australian Man ™ I am well-versed in the skill of determining the validity of knives.

What’s the point of Expending champions if you’re just straightening them at the end of your turn?

Unlike Star Realms Bases, Hero Realms Champions will Expend when they use their abilities.  Mainly this is a visual reminder that a player has used an ability (it’s easy to lose track), but this also add some design space for the future, since expended Champions can’t defend you. 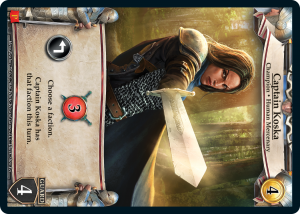 Koska is Expend-sive! No I will not shut up.

Why does the Cleric ability say Resurrection? Aren’t Champions just stunned, not dead? 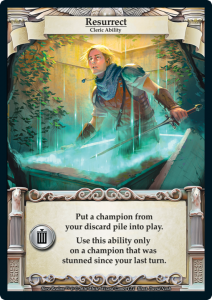 Well…yes, but a Cleric has the ability to take a character that’s temporarily out of combat and bring them back to full strength.  While this might not meet the exact definition of resurrection, it sure feels like it.  There’s a certain amount of marketable skill in getting someone that’s been whanged upside the head by a giant metal stick, and putting them back on the front lines, fully refreshed.

Clerics call this “Resurrection” because this tends to lead to a more generous donation.

Does Fire Staff count itself as an Action?

Afraid not.  The card would need to have the Action keyword just under the name.  Fire Staff is an Item.

Now, “Fire Staff” can be an action, if your intent is to reduce the employment of people that work for you, but this is not the case in the game of Hero Realms.

If you had a group of people in charge of activating this, they’d be your Fire Fire Staff Staff.

Do we have to spend Combat points when they are generated?  How does Combat work exactly?

Combat points go into a pool when you generate them, much like Gold.  Combat points are a resource that you can spend as you like, again, just like Gold.  With Gold, you can acquire things that you might like.  Combat is spent to acquire the tears of your enemies by the smashing of their face. 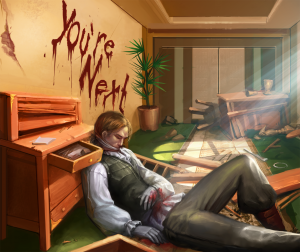 Can You Go Higher Than Your Starting Health? 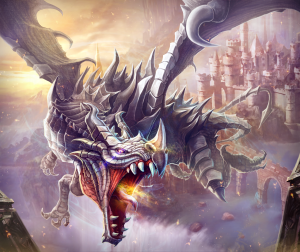 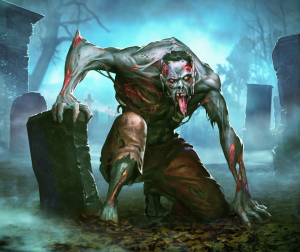 Or be this guy. Whatever.

Ian Taylor is a writer, comedian, game designer, and a Handsome Australian man. He spends his Winters crying in the fetal position, and ladies…he’s single!