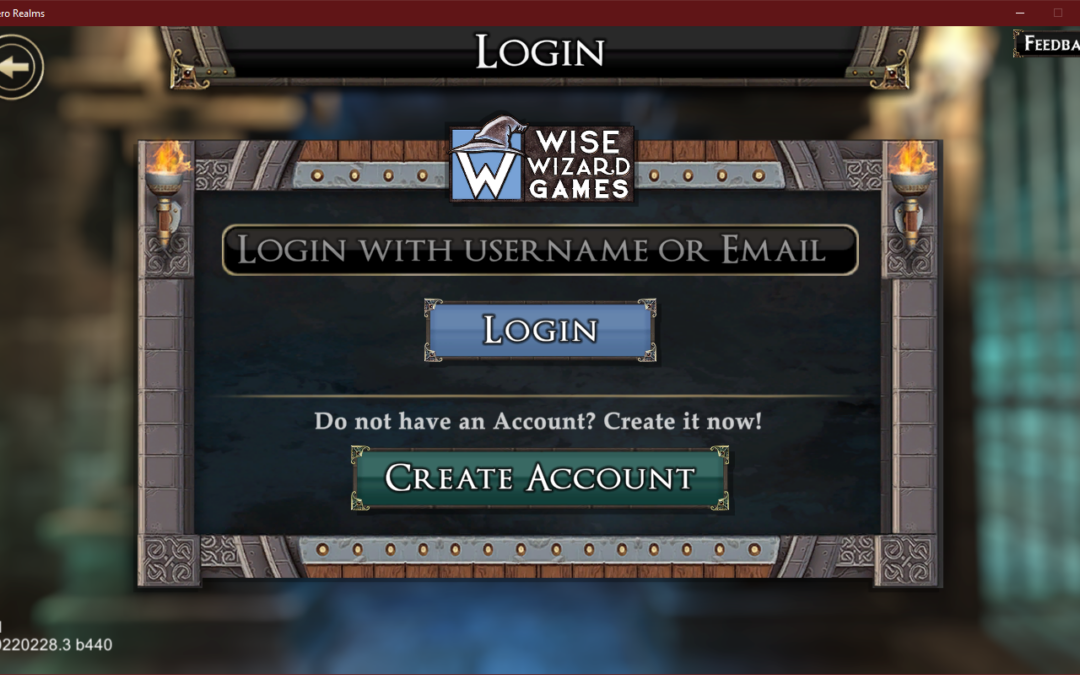 We have a new Hero Realms Digital Update coming on March 8th at 9am ET. It will be a breaking update, and will have some experimental features:

We’ve received feedback about players experiencing stalemates. Sometimes, one or both players will have developed more healing cards and abilities than damage. This can lead to games where both players are gaining health over time.

Previously, we implemented a fatigue system where players start to lose health once enough turns have passed. This does end every game, but these games are still much longer.

One of our other primary goals with Hero Realms is to give players a reasonably short enough game that experienced players may expect to finish in about 10 minutes. Some of the severe health gain strategies go for at least twice as long.

Additionally, Clerics, especially in the Cleric vs Fighter matches, have been dominating. We want to bring Clerics in line with the other characters and provide an out to extreme health gain by allowing characters to build up enough combat to finish the opponent off in one turn.

To remedy this, we are experimenting with a new rule for digital Hero Realms. For the next two weeks, players will not be able to exceed their maximum health. Small amounts of health gain in the early game will still be useful in reversing the opponent’s early damage, but players should expect to rely on defeating the opponent at some point.

We want your feedback! We are continuously experimenting to make the game as good as it can be. Reply in the comments below or send us a message on our Discord: https://www.wisewizardgames.com/discord